The aforemented, and titular, advice is especially valid. Laika Animation and director Travis Knight’s Kubo and the Two Strings is a well-told story about a destiny-d storyteller that rewards those punctual and attentive enough to watch a movie from its start through to the very end.

Yes, they even let you in on what the title actually means if you watch attentively. Watch. Attentively.

That said, moving on…. 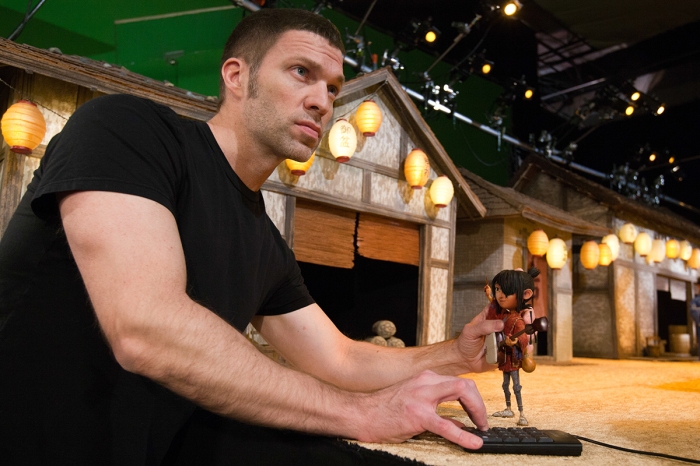 Debut director, but veteran Laika Animation animator, Travis Knight keeps the film’s focus tight and aimed at Kubo’s quest for three pieces of legendary armour to stop, as per our subjective interpretation, the creatures stalking him. The film hits all three pieces and culminates, much in a geographically circular way, in a showdown with the Moon King. That also being said… 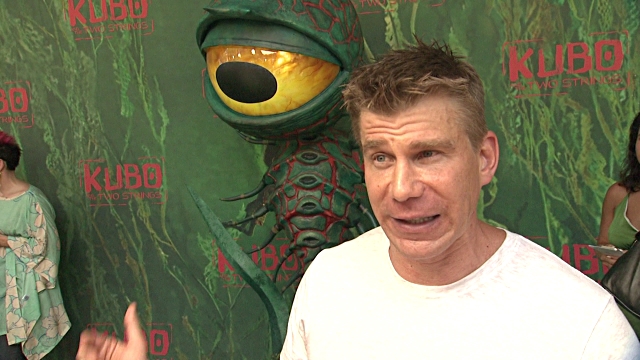 Kubo and the Two Strings co-screenwriter Marc Haimes seen at an event for the film (GettyImages.ca Photo and Caption)

The film’s story – and the story thereof a culmination of Knight’s childhood fascination with Japanese culture and co-screenwriter Shannon Tindle’s dinnertime pitch some years ago – deals with themes such as the need for family, loss, parental disappointment and the search for stand-ins thereof: essentially the importance of the family unit. From the start until the end. This forms the core of the film and there are little divergences therefrom. 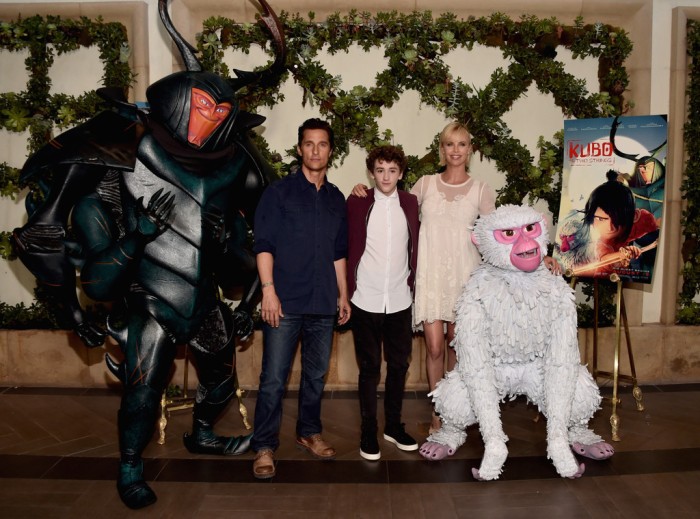 (from centre-left to centre-right) Stars Matthew McConaughey, Art Parkinson and Charlize Theron at a photo-call event for Kubo and the Two Strings (Zimbio.com Photo and Caption)

The voiceover performances centre around the trio of Art Parkinson’s Kubo, Charlize Theron’s Monkey and Matthew McConaughey’s Beetle. That being said, it is here that the film behaves more like an out-and-out team-up affair as each has issues, culminating in resolution, with the other over the film. That being said, and reverting to the screenwriting commentary somewhat, there is a distinct feeling of culmination for all three as Beetle regains his memories, Monkey succeeds in helping Kubo find the whole armour and Kubo defeats the creatures stalking him. Ralph Fiennes is also there in a not-entirely-distinctly-Ralph Fiennes-y voiceover. Again: Pay Attention. 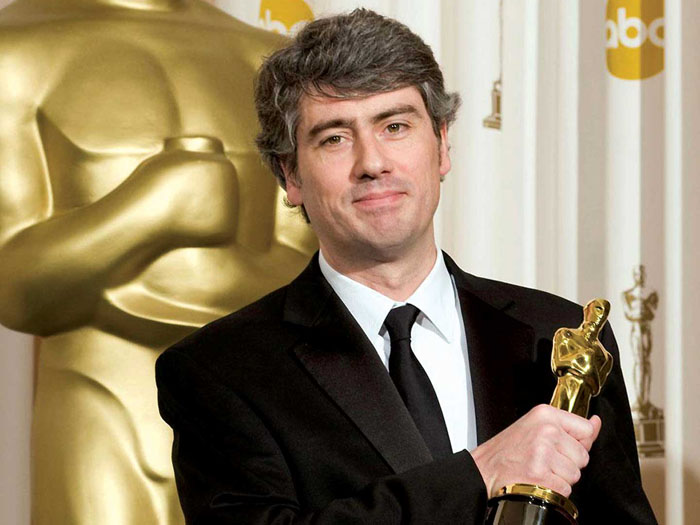 The score, by composer Dario Marianelli, is a mix of a closer-to-Japanese regional and classical music. In keeping with the restrained epic feel of the film, the music is similarly present but never overpowering. The George Harrison-penned original song, While My Guitar Gently Weeps, performed by Regina Spektor is equal parts haunting and soothing and worth listening to, both with the end credits and on its own. 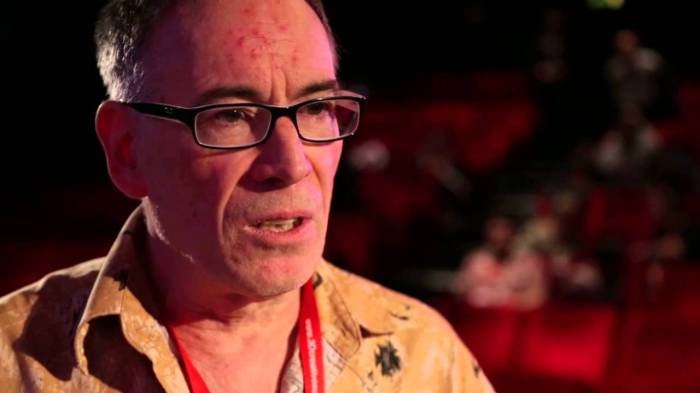 Whilst stop-motion cinematography requires more dissection than is the case here, cinematographer Frank Passingham uses an interesting mix of perspective-y angles that convey the size of different obstacles – à la the opening waves, the size of Kubo’s origami figures amidst an audience, and, of course, the skeleton scene – in a miniature-heavy film.

More simplistically than Kubo and the Two Strings, or really any film warrant, Kubo and the Two Strings is a focused family-themed animated film that cuts through a supernaturally-imperilled feudal Japanese backdrop. If you’re the sort of viewer, à la Travis Knight, to whom that synopsis appeals, you’ll have already gone and seen it. If you’re a fan of focusedly-told stories with little dithering, go see it too.

(Whilst the opinions and observations cited above are those of the author, the following sources were used to acquire the facts cited above: AVClub.com, FastCompany.com, GulfNews.com, IMDb.com, Indiewire.com, Laika.com, LATimes.com, LRMOnline.com, Observer.case.edu, PoughkeepsieJournal.com, Slashfilm.com, TheASC.com, TheMarySue.com)

Plot: a young village storyteller must find a mythical suit of armour to defeat the dark creatures stalking him.

Prologue: Kubo’s mother is storm-wrecked on an island; she saves the infant Kubo from being swept back out to the sea.

Act 1: Kubo decides to head down to the village upon hearing the morning bell.

Act 2: Kubo heads back up to his mother, near-reflexively, upon hearing the evening bell.

Act 3: Defying his mother’s justified nighttime curfew, Kubo stays in the village at his father’s altar; The Sisters attack.

Act 4: Kubo follows Monkey after being sent away by his mother.

Act 5: Kubo befriends Beetle after leaving Monkey’s cave; the latter accompanies them on their quest.

Act 6: With help from Beetle, Kubo vanquishes the skeleton and finds the ‘Sword Unbreakable‘.

Act 7: Kubo builds a boat out of leaves to help the trio cross the Long Lake; Kubo dives for the armour’s breastplate and is later rescued by Beetle.

Act 8: Acting on a dream, Kubo goes to his father’s fortress to find the helmet; he defeats  the last of The Sisters as she kills Monkey.

Act 9: Kubo returns to his village and finds the helmet; the armour completed, he summons the Moon King.

Act 10: Kubo defeats the Moon King with the help of the villagers’ memories; he restores his grandfather to an amnesiac state: ‘you are the kindest and sweetest man in the village‘.

Epilogue: Kubo prays at both of his parents’ altars; their spirits accompany him into the end of the film.