The odd thing about Morgan is that you’re never entirely certain whose story, the extremely subjective plot and act breakdown below notwithstanding, it really is: is Kate Mara’s Lee Weathers out to terminate this being at any cost, as alluded to at the start, or is Anya Taylor-Joy’s titular Morgan out to discover herself and, as alluded to in the trailers, escape?

With that, and an aspiringly Rise of the Planet of the Apes-y sort-of-way about people who’ve experimented, accidentally or otherwise, too far into the realm of intellectual enhancement, comes director Luke Scott’s feature film debut, Morgan, starring Kate Mara and Anya Taylor-Joy. 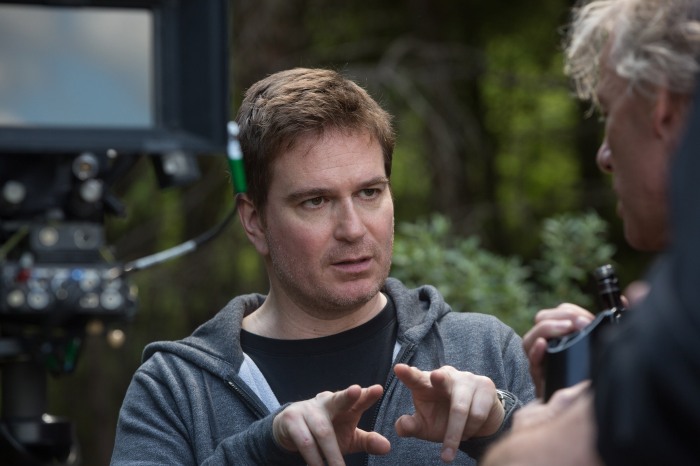 Talking to Moviefone.com’s Sharon Knolle, director Luke Scott agreed that Morgan was a ‘cautionary tale‘ – ‘we’re always trying to play God, aren’t we? I think we’re always trying to create the thing that will supersede us’ – and it’s in those moments, with those playing-God allusions that the film seems to have a singular throughline. The film’s start and the hostility of the team of scientists to any anti-Morgan action certainly lend to it, and the interpretation thereof anyways. However, that singular focus may rob the titular character of any chance of humanity, quasi- or otherwise. 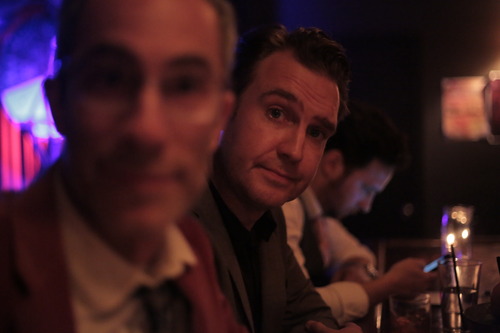 The script, courtesy of screenwriter Seth W Owen, as executed on-screen splits the film between Morgan and Lee Weathers. While the aforementioned ‘playing-God‘ theme is interesting as done here, albeit with less square focus than it should have been done, it ultimately feels undone, or not done sufficient justice, by a reveal at the end of the film. 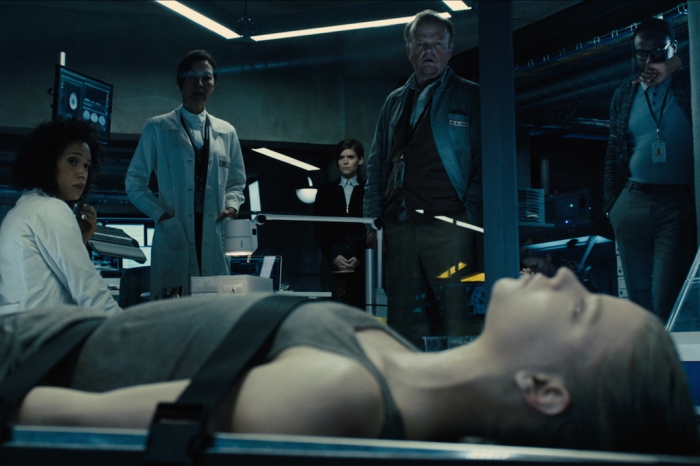 Keeping in the vein of previous reviews on The Cinemorph, the performances can be assessed in the vein of the Anya Taylor-Joy and Kate Mara dynamic. Both stick to their roles as the artificial being struggling with her newfound emotions and the unflinching corporate risk analyst without fail. The acting is generally consistent with the implied logic of the characters seen on-screen. 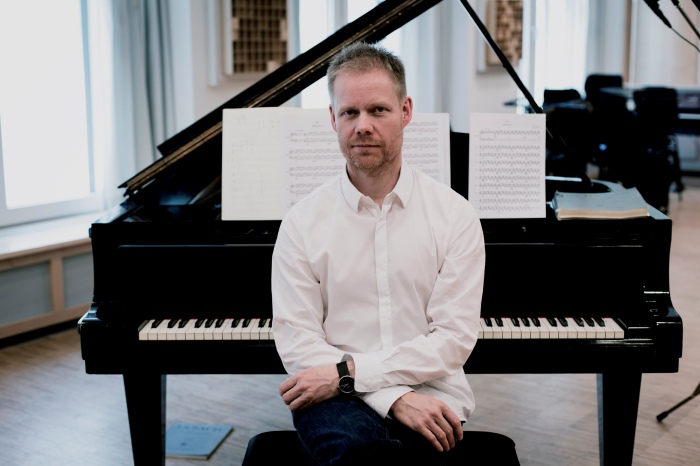 The score, mentioned in the earlier Twitter post, is a mix of Thomas Newman and Harry Gregson-Williams-esque sounds, echoing the latter’s work in The Martian. To get an idea, just the barest idea of what Morgan sounds like, listen to the tracks Hexadecimals and Sprouting Potatoes in The Martian‘s original score album. I’m waiting for the album to reach iTunes. 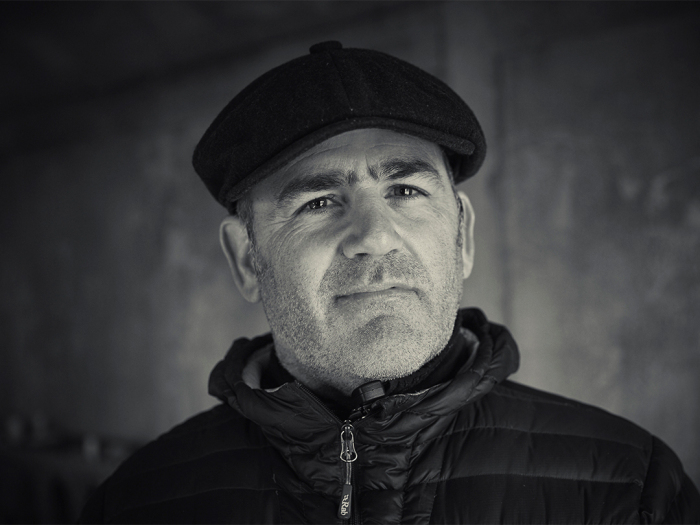 Given Morgan‘s frequent use of outdoor forest-and-water settings, the cinematography, courtesy of director of photography, Mark Patten, feels suitably Prometheus-esque in its use of landscape shots, features like flowing water and cohesively making the laboratories, Morgan’s cell and the house all feel part of the same world.

Morgan isn’t wholly what you’d think it is going in: it simultaneously attempts to humanise its synthetic lead whilst rendering increasingly robotic its human one. That said, it is worth watching even if you’re only interested in its secluded science-fiction-y aesthetics.

(While the opinions and observations cited above are the author’s own, the following sources were used to acquire any facts cited above and below: Exclaim.ca, FilmMusicReporter.com, FrontRowFeatures.com, IMDb.com, Indiewire.com, ScriptShadow.net, TheNerdRecites.com,Variety.com)

Plot: a corporate risk analyst decides to terminate an artificially-made being.

Act 2: Lee decides to meet Kathy, Dr Ziegler and goes down to the bunker.

Act 3: Lee meets Dr Cheng at dinner; her later conversation with Skip ‘provokes’ Amy to visit the bunker and ask Morgan to be herself at the psychiatric evaluation.

Act 4: Dr Shapiro arrives for the psychiatric evaluation; Morgan kills him after being provoked-ly assessed and is tranquilised by Lee.

Act 5: Lee is imprisoned in Morgan’s cell after attempting to terminate her; Morgan escapes and begins killing personnel, en route to the house.

Act 6: Lee escapes from the cell and returns to the house with Skip’s help; Morgan later escapes with Amy in tow.

Act 7: Despite being driven off the road by Morgan, Lee and Skip chase Morgan and Amy down to the lake.

Act 8: Lee baits Morgan in the woods with a rifle shot; she drowns the latter and shoots Amy and Skip.