In the nearly-unexpected vein of my unexpected, but expectedly good, second viewing of The Jungle Book two nights ago, comes a viewing of director Paul King and author Michael Bond’s 2014 feature film, Paddington, as recent as last night.

Resorting, not wholly without justification, to the welcome cliché of ‘in all sincerity‘, I’d stopped watching Paddington on account of having binged it to the early hours of the 2015 springtime morning(s) and back. Go on, ask me what the ship’s name was. I dare you.

Watching it through the, highly subjective, lens of ‘acts‘, ‘plot’ and the titular subplots and character purpose made it worth the, I can assure you, ‘nth‘ time, made it worthwhile again. 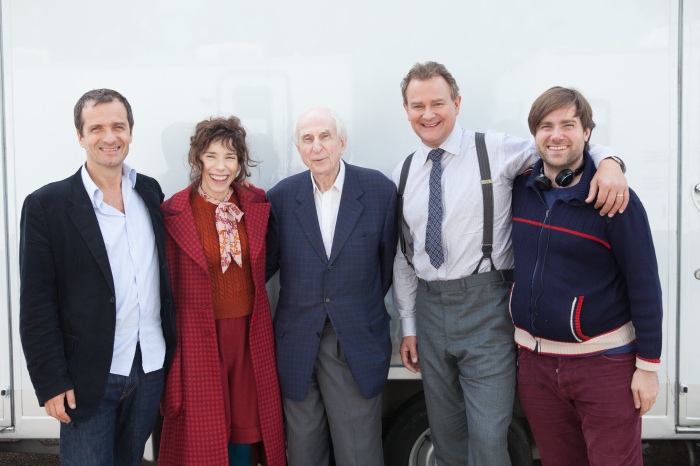 A screenwriting book I read earlier this year, for want of its title, said that scripts should have opposing forces for their protagonists to resonate well. Ahead of the screenwriting commentary, director Paul King keeps the plot’s focus from near-start to finish on Paddington’s struggle to be accepted by the whole Brown family whilst making Millicent’s schemes, and their defeat, a key part of that story. Every story beat, interpreted to coincide with the end of each equally-subjectively interpreted act below, only builds up Paddington’s quest for acceptance. That being said… 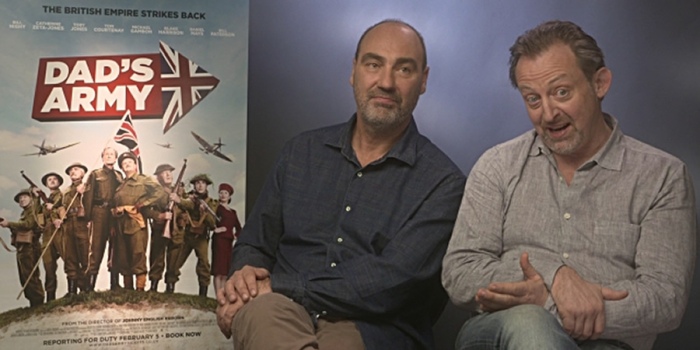 (from left to right) co-screenwriter Hamish McColl and Oliver Parker during an interview for the 2016 film, Dad’s Army (Comedy.co.uk Photo)

The titular stretch of commentary: the screenplay has a pleasant level of culmination for most of its supporting cast in a way that both contributes to and pulls from Paddington’s quest for acceptance. To illustrate this point:

You see? Subplots can be cool. 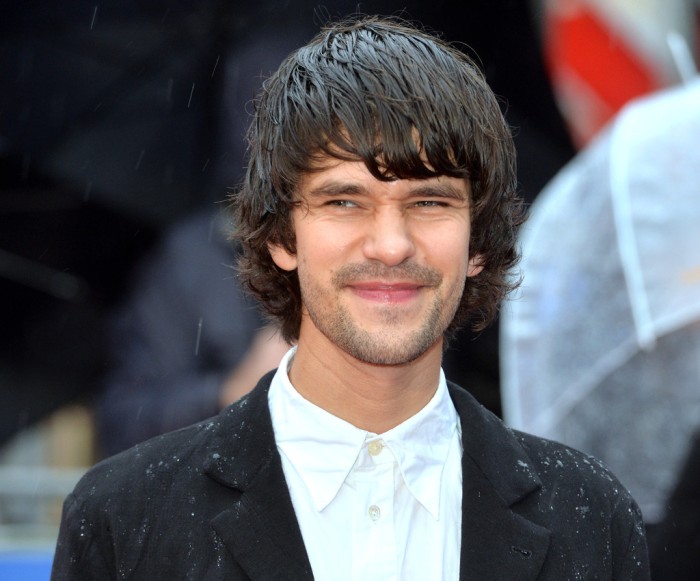 While the physical motion-capture was done by Javier Marzan, Ben Whishaw’s voiceover is cosistently endearing, even in mortal peril, to Paddington’s plight. That being said, and given Nicole Kidman’s Millicent’s quest to honour her father’s work, her’s and Paddington’s journey are somewhat mirror-opposites. This is in that both are honouring an older parental-figure’s aspirations – at a stretch given how M Clyde was opposed to bringing the Ursa Marmaladus back to England – and either succeed or fail at it. You can’t have one without the other as such. 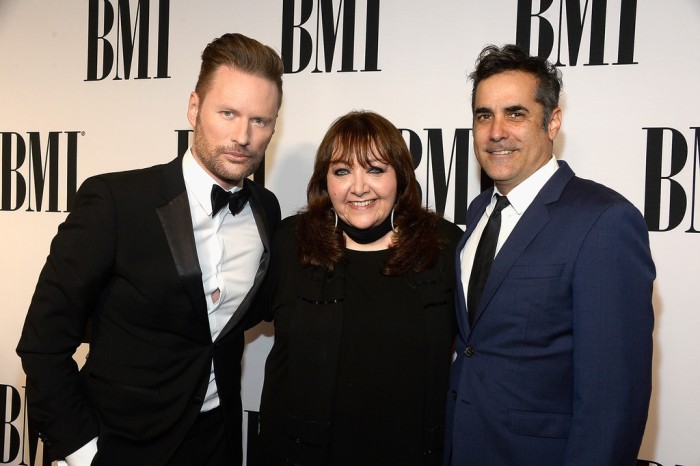 The score, courtesy of Ruby Sparks composer Nick Urata, is a mix of fairy tale-esque, dreamy, music box-y with a bit of danger in terms of vibe alone. That mixed with some jungle-y feel at the start with Marmalade Harvest, and original songs by D Lime and Tobago Crusoe also complement the tone of particular scenes. 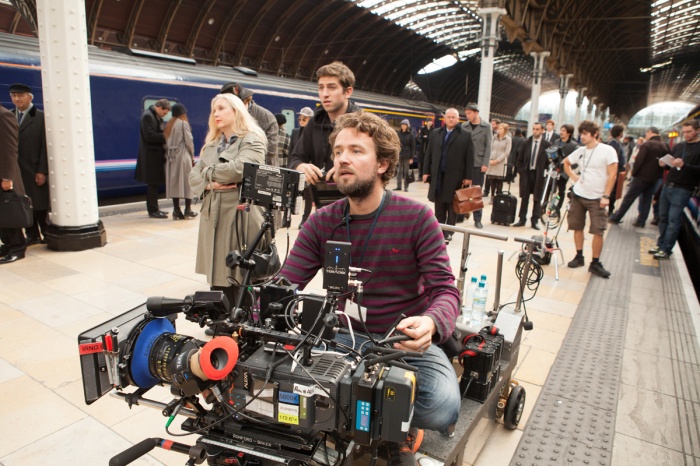 The cinemtography, courtesy of director of photography Erik Wilson, makes the film (largely) feel warm, homely and cozy, even in the snow, and especially juxtaposed against the rain, cold stone and cold shades of green: à la the taxidermy truck, Natural History Museum and the olive colours of Millicent’s home and clothes. The film also focuses heavily on homes and using them to convey a quality of sorts: à la Paddington’s jungle treehouse which is home with his aunt and uncle; the Brown household that also juxtaposes the different Browns’ stories; and Buckingham Palace that may represent Paddington’s homely perception, and momentary realisation thereof in the watchpost scene, of London.

That said, and in retrospect, Paddington is a dreamy, cozy adaptation of the subjectively stereotypical A Bear Called Paddington‘s plot of a bear finding his way and place in London that adds an opposing force to make its main plot correspondingly more poignant. Much like The LEGO Movie, also of 2014 fame, Paddington is a a treat for existing fans and fans-in-the-making of the Peruvian bear’s stories.

(While the opinions and observations cited above are the author’s own, the following sources were used for any facts cited in the article above: CIA.gov, Cinefex.com, IMDb.com, ScreenDaily.com, TheTelegraph.com)

Prologue: Paddington’s life in the Peruvian jungle is destroyed following an earthquake there.

Act 1: Paddington follows his aunt’s instructions to board the London-bound cargo ship.

Act 2: Paddington disembarks from the Samskip Innovator and is, albeit unwittingly, taken to London’s Paddington Station.

Act 6: Paddington chooses to chase down the thief/pickpocket; he succeeds.

Act 7: Paddington makes himself presentable for, and later wins over, Mr Brown; the two agree to visit the Geographers’ Guild.

Act 8: Paddington, in the face of ‘nonexistent‘ records, chooses to infiltrate the Guild’s office.

Act 9: Paddington escapes from the Guild with Mr Brown; they watch the stolen film reel.

Act 10: Paddington makes a list of the M Clyde’s in London; he chooses to leave the Browns over the chaos caused by Millicent’s visit.

Act 11: Paddington tracks down the last M Clyde; is promptly abducted by Millicent.

Act 12: Paddington comes to and runs into the furnace room; he promptly makes for the roof.

Act 13: Paddington uses the pigeons as a distraction; Mrs Bird finishes the job.

Epilogue: Paddington makes marmalade and plays in the snow with the Browns.