There was a great degree of anticipation and excitement prior to last night’s screening of director Nicolas Winding Refn’s The Neon Demon: it is my first Nicolas Winding Refn film, an honour I thought would go to 2008’s Valhalla Rising or 2011’s Drive.

I’m glad that I got around to his filmography sooner rather than later.

Provided that you enjoy films that can be, and should be, picked apart mentally during and after the actual screening, as near-literal set-ups for so much metaphor, The Neon Demon should be right in your wheelhouse.

Bear with me for the next few paragraphs as I’m still running director Winding Refn’s trademarks in my mind right now: allusions to family relationships (in context of everyone asking Jesse what happened to her parents); violence as a culmination as opposed to violence as an ‘excuse’ as is being cited elsewhere (when Gigi, Sarah and Ruby attack Jesse and maybe the opening scene, maybe); and an, if not the, eye for imagery. These are themes, of others’ observations and my confirmation, present in The Neon Demon and ones I hope to add to when we review his filmography. 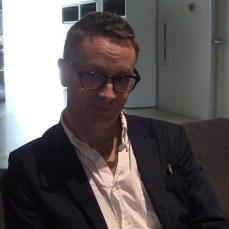 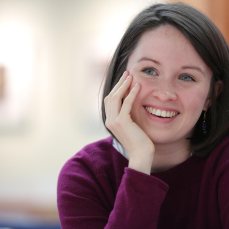 The script, courtesy of director Nicolas Winding Refn and playwrights Mary Laws and Polly Stenham is, at the risk of oversimplification, Jesse’s desire to become a model. There is a prologue or really just the first act setting that up and an epilogue establishing what happens to the supporting cast who crossed her. That doesn’t mean to over-imply the horror aspect of this film though the film often mixes the straightforward (Jesse wanting to become a model), the surreal (what happens once she is one) and the seemingly sinister  bordering on extraterrestrial (the thriller-esque undertones in the film and what happens as her career climaxes). 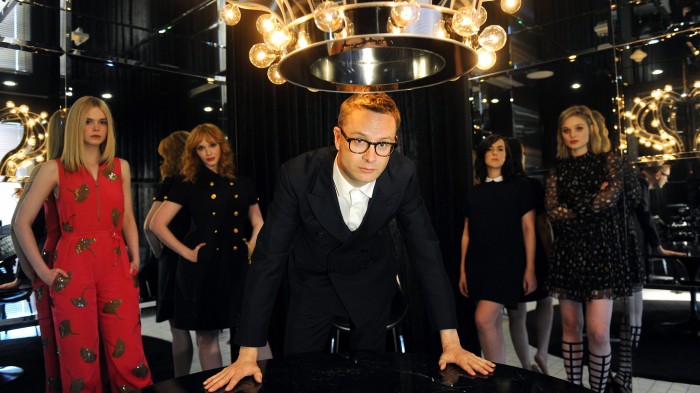 Out of the cast, Elle Fanning’s Jesse is curious in that she goes from a simpler end of the cast spectrum à la Jesse boyfriend, Dean, to a more, ostensibly self-frighteningly narcissistic end, à la her colleagues, Gigi and Sarah. That being said, Elle Fanning convincingly, respects, exceeds and flees from her contemporaries in equal measure.

The score. Has been. On repeat. On my iTunes. Since I got back. Last night. I’m actually half-convinced, just barring the actual decision, to go get the entire Martinez-Winding Refn catalogue right now. On topic, the score mixes really well with the cinematography and paces the film really well. Speaking of which…

Director of photography, Natasha Braier, on the set of 2010’s The Rover (MatthewToffolo.com Photo)

In an under twenty-four hour retrospect, The Neon Demon is a film that you want to see if metaphor, interpretation and a film that deserves to be mentally dissected is what you’re after. Failing which, it’s also worth watching if you’re up for your first Nicolas Winding Refn movie, ever.

The following is a subjective act-by-act breakdown of the film, with key turning points constituting the end of an act:

Act 1: Jesse chooses to go the party, post-photoshoot, with Ruby.

Act 3: Jesse complies with Jack MacArthur’s requirements; she also promises to keep in touch with Ruby.

Act 4: Jesse ‘breaks up‘ with Dean; she later flees to Ruby’s ‘house’ after the attempted break-in

Act 5:  Jesse tries and models clothes whilst Ruby is away and pronounces her greatness to Ruby when she returns

(Whilst the article above uses the author’s own opinions and observations, the following sources were used to cite facts: A-BittersweetLife.Tumblr.com, CutPrintFilm.com, FilmSchoolRejects.com, GQ.com, IMDb.com, Indiewire.com, TasteOfCinema.com, TheCreatorsProject.Vice.com)