Director Mendes is also known for his work with composer Thomas Newman (“Finding Nemo“, “The Shawshank Redemption“), who has received three Best Original Score nominations out of his six collaborations with director Mendes (the seventh being the Alexi Murdoch-soundtracked Away We Go); production designer Dennis Gassner, who has worked with Mendes on four out of his seven films (2002’s Road to Perdition, 2005’s Jarhead, 2012’s Skyfall, and 2015’s Spectre); and jointly cinematographers Conrad L. Hall who won two Best Cinematography Oscars for both his collaborations with the director (American Beauty and Road to Perdition) and Roger Deakins who ‘lensed’ 2005’s Jarhead, 2008’s Revolutionary Road, and 2012’s Skyfall. 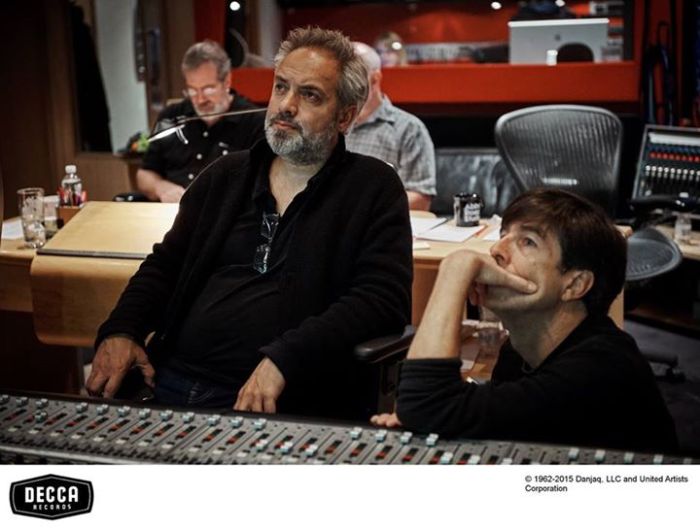 On a more distinctly personal level, and in what constitutes my prior observations of his filmography, director Mendes is known to me for his use of what become iconic Thomas Newman scores (American Beauty, Road to Perdition, and Skyfall, anyone? Also his three Mendes-collaborated Oscar nominations), often surreal Roger Deakins cinematography (the burning oilfields in Jarhead) and personal directional crisis-driven narratives (this is a gross oversimplification but should give you an idea for now).

Moving on, let’s start things on The Cinemorph with 1999’s American Beauty and a different Mendes film for each day of the week until Saturday.